The Australian Skeptics (Victorian Branch) is an evidence-based organisation run by volunteer members.

The Skeptics encourage thoughtful, rational exploration of the world around us. We do not believe in the paranormal, miracle cures, astrology and the like. We do believe in reproducible results, recognising that sometimes not finding an expected result is an important part of the scientific process. To this end, the Skeptics are keen to promote scientific education and a sense of wonder in the natural world.

The Skeptics encourage people to think carefully and seek appropriate evidence before coming to a conclusion on an issue. Things that sound “too good to be true” – usually aren’t true! Science has revealed many amazing things, but amazing claims are also used to deceive and to defraud innocent people.

Below, photos from some of our events: 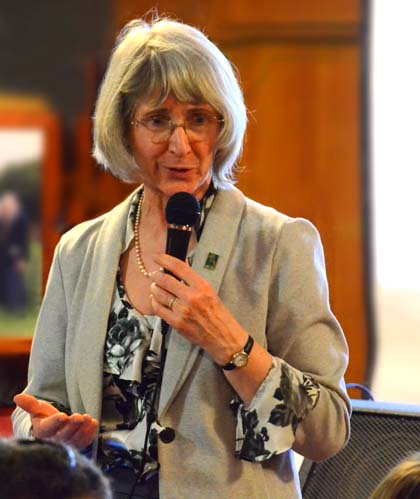 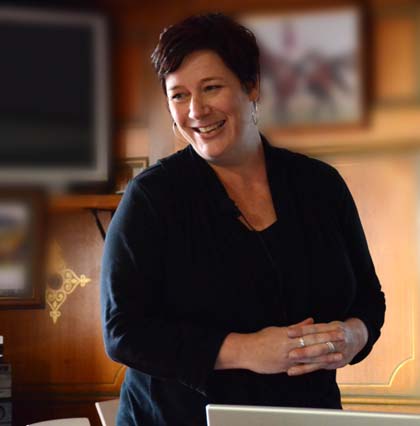